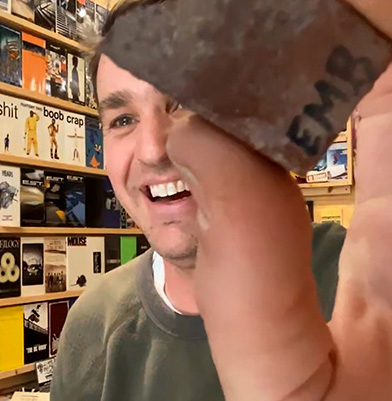 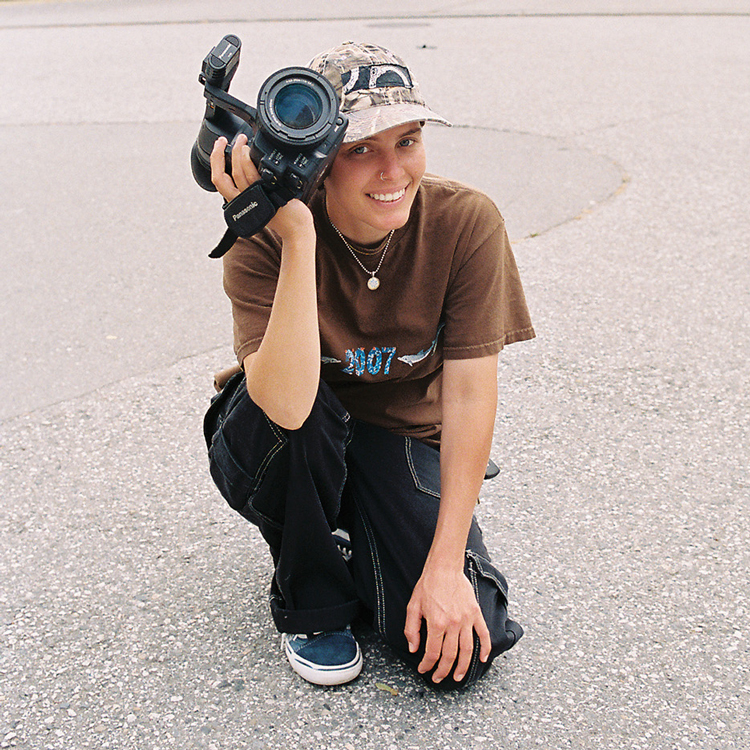 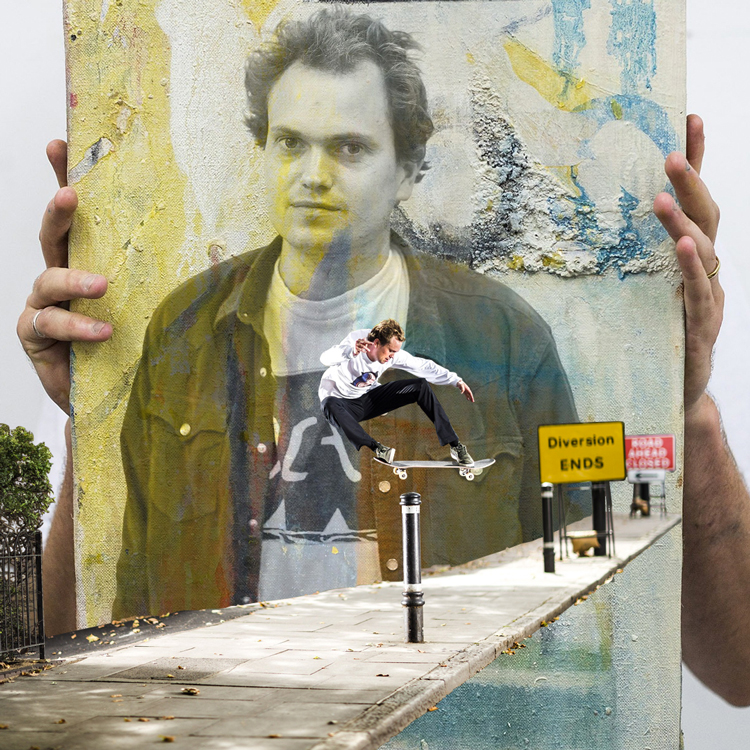 “Filming for Mother, I’d watch a bunch of Workshop stuff with Gilbert and Jake, and try to do something similar or figure out, like, “They have this thing that’s their thing. What’s my thing?” 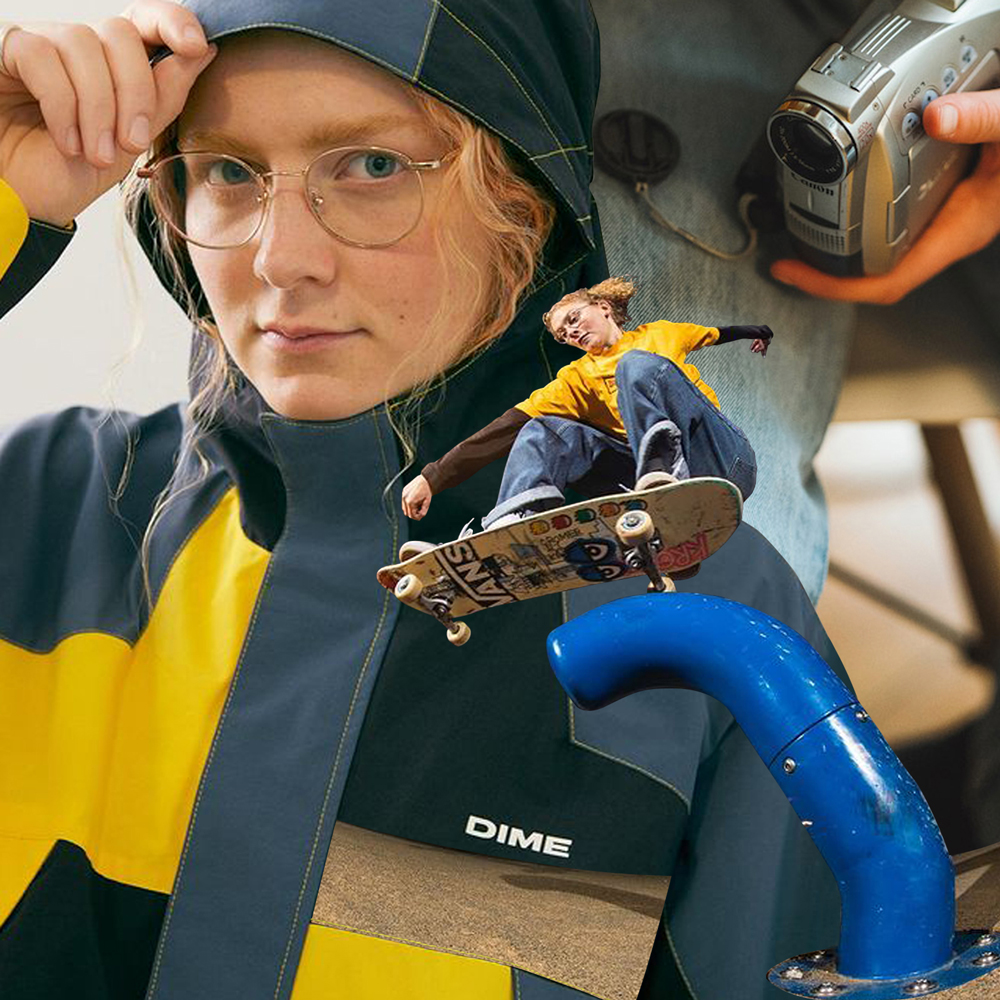 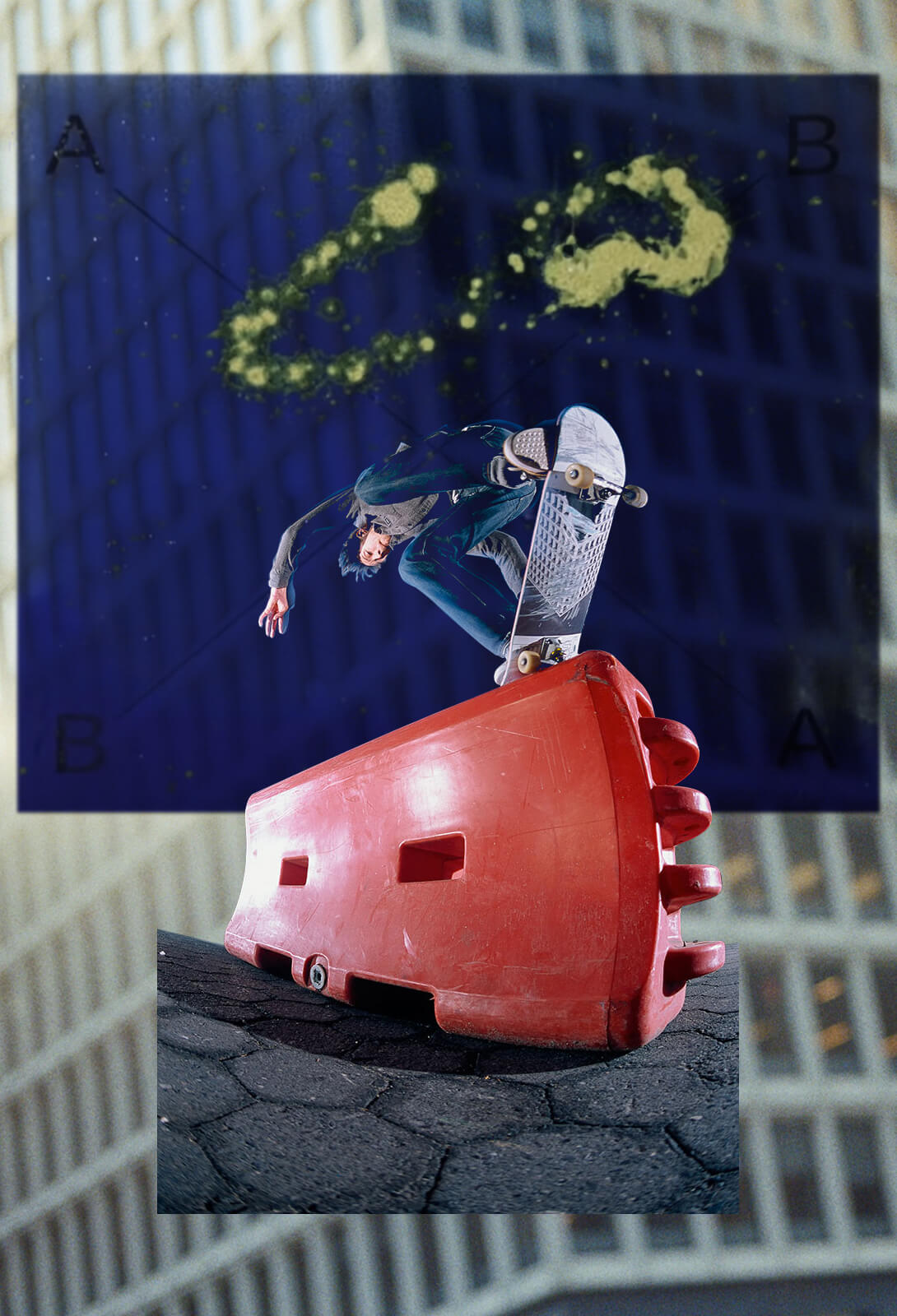 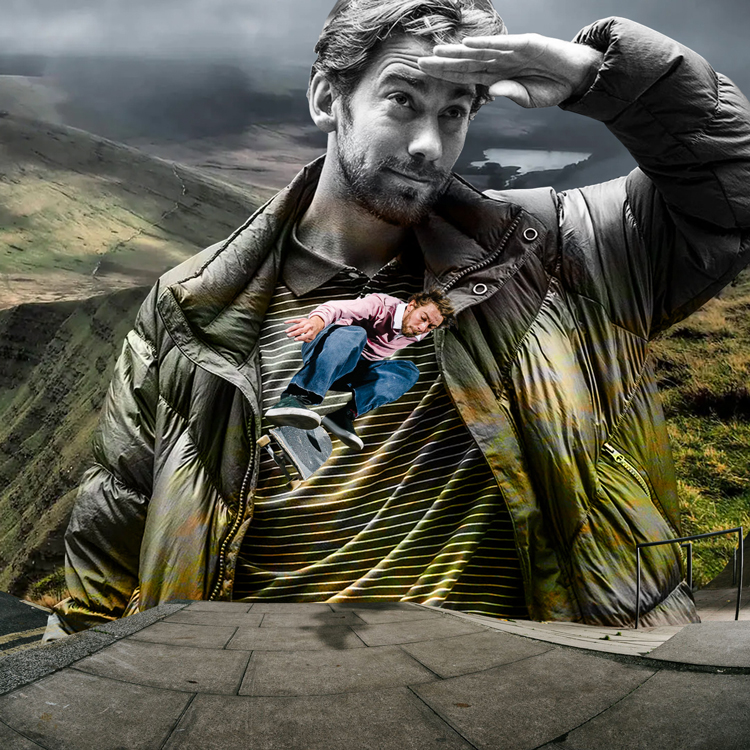