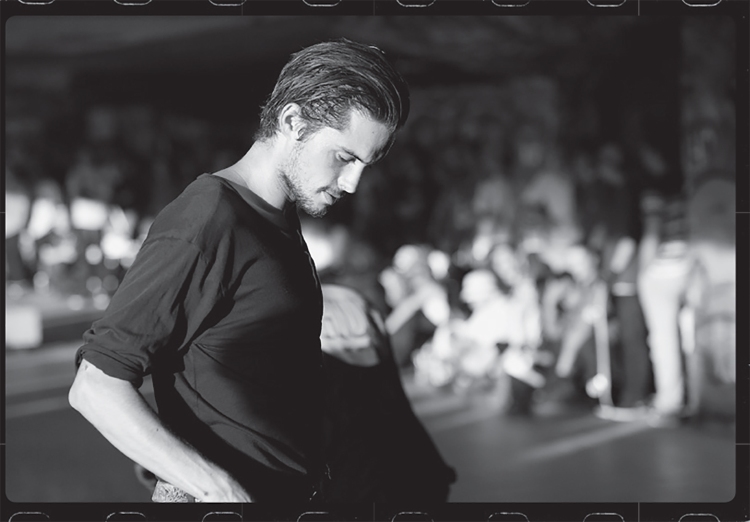 Are you able to witness how skateboarding culture differs from country to country on a trip like this?

The most important thing I think you get to see on these kinds of trips is that kids are still vety much influenced by skateboarding culture. That seems to be the same no matter where you go.

What did you think to the turnout on the UK stops for the tour?

The turnouts were really good; lots of kids came out to the events. It’s funny, you always hear of the UK being such a grey place but every time I’be been there the weather’s always been nice. Maybe somebody is lying, (laughing)…

Were you surpised by the amount of people at Southbank when you arrived? Quite a turn out for what is technically a semi-illegal street spot…

Yes, that was a bit of an over whelming one for sure.

Do you know much about the place in terms of its skate-heritage?

I know it’s a very popular spot in England with a lot of history to it.

The tour started shortly after you joined HUF, did going on such a big trip straight away help you get to know the other guys?

I knew most of the dudes before joining to be honest. Terms (Kevin Terpening) and I rode for Workshop and Gravis together and I’d skated with most of the team before getting on.

What was it about HUF that made you choose that direction?

HUF was the only direction I wanted to go in. It wasn’t a case of choosing.

You can’t be blind to the multiple Dylan clones materialising via the Internet; do you find it wierd when people try to bite your look or imitate your style?

Arne Stein must be your favourite though, right? That guy put in some serious effort and method acting technique on his rendition of you – you must’ve been secretly impressed by level of immersion – even if it was simultaneously quite disturbing…

Whatever gets kids off you know…

Did you get any hassle at any of the demos, or get asked any particularly stupid questions?

Everyone was very kind at Southbank and everywhere we went really.

From your exalted position – who rocked all white the best and why. between Templeton, Rowley and Heath?