Once a small brand local to Brisbane, Pass~Port Skateboards has progressed into one of the most notable companies based outside of the US today. Founded in 2009 by Trent Evans; an emphasis on Aussie culture and humour with influence also drawn from old books and symbolism is prevalent in Pass~Port’s graphical output. Despite shaky beginnings, due to difficulties with a business partner, the company has maintained momentum; also providing fantastic soft goods each season thanks to Evans meticulous attention to detail. 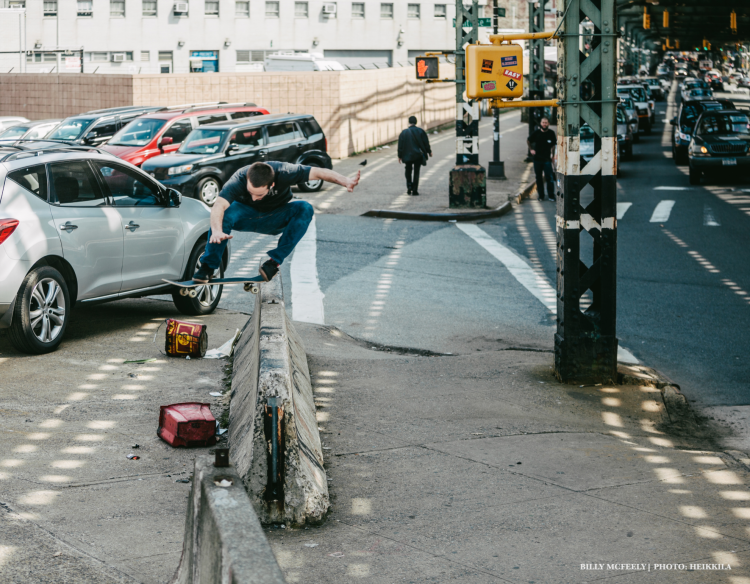 Pass~Port’s video content has always been top notch and often incorporates motifs carried over from board graphics (and vice versa) while team rider Geoff Campbell also filmed and produced the 2013 Aussie scene video Cunnies Box featuring riders and friends. The company recently spent some time in Japan with an accompanying edit due for release soon. Work has also just begun on the first full length Pass~Port video with hopes to have it finished within a couple of years. Callum Paul became company’s first pro in 2014 with Dean Palmer joining him not too long afterwards. When gravis footwear was disbanded in late 2012, Josh Pall lost his shoe sponsor along with changes arising from current board sponsor Habitat. Subsequently, Josh found a place on Nike SB’s Australian team while also choosing to make the move over to Pass~Port. These decisions would come together further down the line when in celebration of Josh turning pro, Pass~Port and Nike SB released a limited edition Blazer designed by Pall and Evans.